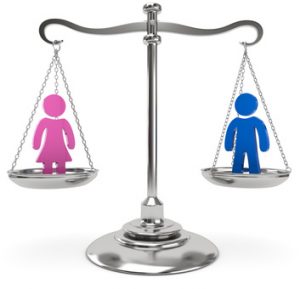 According to www.internationalwomensday.com, IWD is “a global day to celebrate the social, economic, cultural & political achievements of women… it’s about unity, reflection, celebration, advocacy and action…whatever that looks like globally at a local level.”

It’s a day that has been recognised since the early 1900’s, it wasn’t founded by any individual, or single group, but rather a collective, borne from other groups and ideas.

I’ve seen many Facebook posts around it this morning, and it inspired me to write this post, and also to pose this same question in my group: WITCH.

What does IWD really mean to you?

Whilst women are much further forward in society than they were 100 years ago, I’m not sure I can resonate with all the posts around celebration, such as ‘Happy International Women’s Day’. There is still so much more to do, and globally women are still treated as lesser beings by men (and also by women – this may be another blog post soon!).

When I posed this question in the WITCH group earlier, Lisa Cherry summed it up perfectly in her response:

“It feels very rude to say Happy Women’s Day like it’s a frivolous thing, a party. Women’s genitals are mutilated everyday, women are stoned to death because they have been raped, women have their children taken from if they don’t comply and that is a teeny weeny tip of the iceberg. Sitting here in my nice clothes, my good income driving my nice car telling whoever I like whatever I like because I am a white middle class woman born in one of the richest countries in the world, does not give me cause to celebrate…..the fight has to go on until women everywhere are safe, can express themselves how they wish and are able to be independent from the power and control of others…

A world where women are not free. They cannot choose their lifestyle, clothing, hair or make-up – and when they do have those options, they are defined by it. Labelled. Or Worse…

A world where successful women are seen as a threat, not celebrated.

A world where women can only dream of being offered the same wage for doing the same job as a man.

A world where women cannot walk / travel / go where she pleases without being harassed or worse.

A world where women are mutilated to ‘control their sexuality’.

A world where women are blamed for the clothes they wear / previous sexual history / being out at night when they are raped.

It is a GLOBAL problem, it’s happening in EVERY area of life, and it needs to CHANGE.

Please don’t be under the illusion that this shit happens ‘somewhere else’. That it ‘isn’t your problem’ because in the UK / US / My World (delete as a appropriate) that doesn’t exist. It does. ALL OF IT….and much, much more besides.

Let me furnish you with a couple of examples from the UK:

“Between April 2015 and March 2016 there were 8,656 times when women or girls attended doctors’ surgeries or hospitals and FGM was assessed — the equivalent of one every 61 minutes.” (source: The Independent, FEB 2017)

According to the Honour Based Violence Awareness website, there are on average 12 honour based killings in the UK each year. Given the nature and secrecy surrounding these murders, it is widely thought to be an underestimated figure.

So what does IWD mean to me?

It means awareness. It means action. It means standing up for what I believe in. Not accepting that ‘this stuff happens’ and ‘it’s not my problem’. It is. All of it. And the only way change happens is when people stand up together.

I believe we have come a long way in the fight for balance between men and women in the last 100 years, but we are by no means done yet. There is still much work to do. Forgive me if I don’t feel like celebrating IWD, instead, I feel inspired and empowered to make a difference. I believe we are all energy, I believe we ‘get what we focus on’, I believe it really is all about balance, and right now, the balance between masculine and feminine in the world is off, and action is needed to redress it.

If this post has resonated with you in ANY way – please share your thoughts and comments below. Please also check out the IWD website, and sign up to #BeBoldForChange – let’s start making a difference NOW. 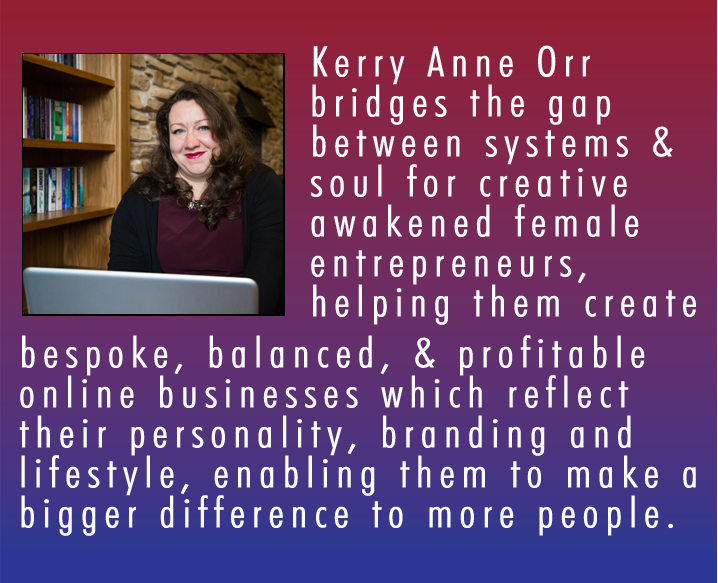 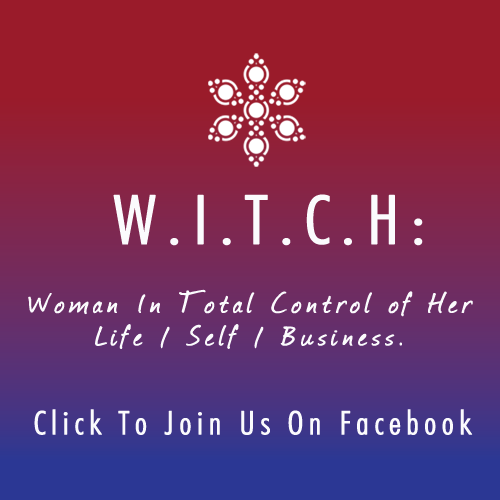 Witch: Woman In Total Control of Herself / Her Life / Her Business

It's really all about getting the right balance.